TRIMARAN SUPER YACHT - The largest in the world

The Largest Tri-Hull in the World - US$100 Million! 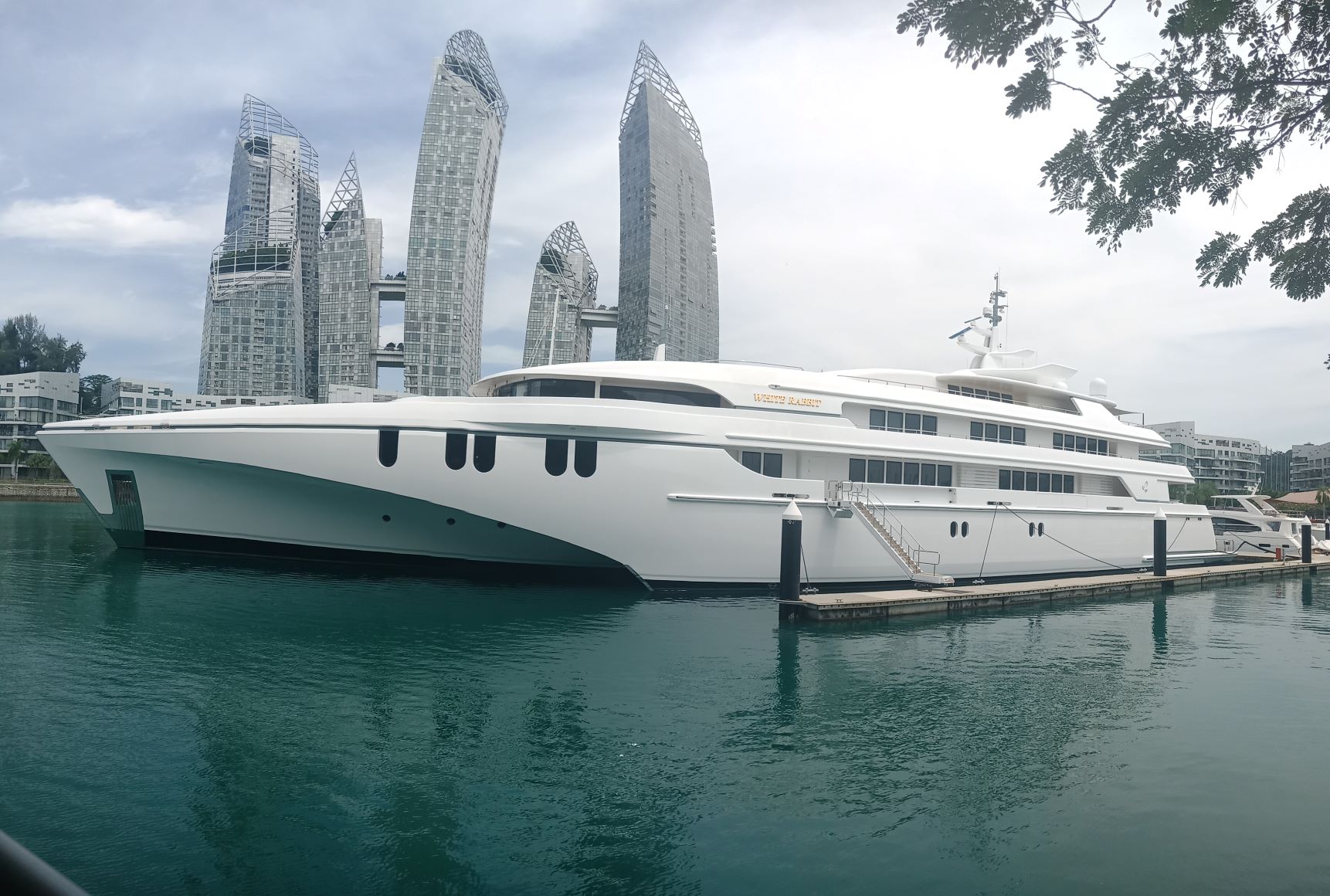 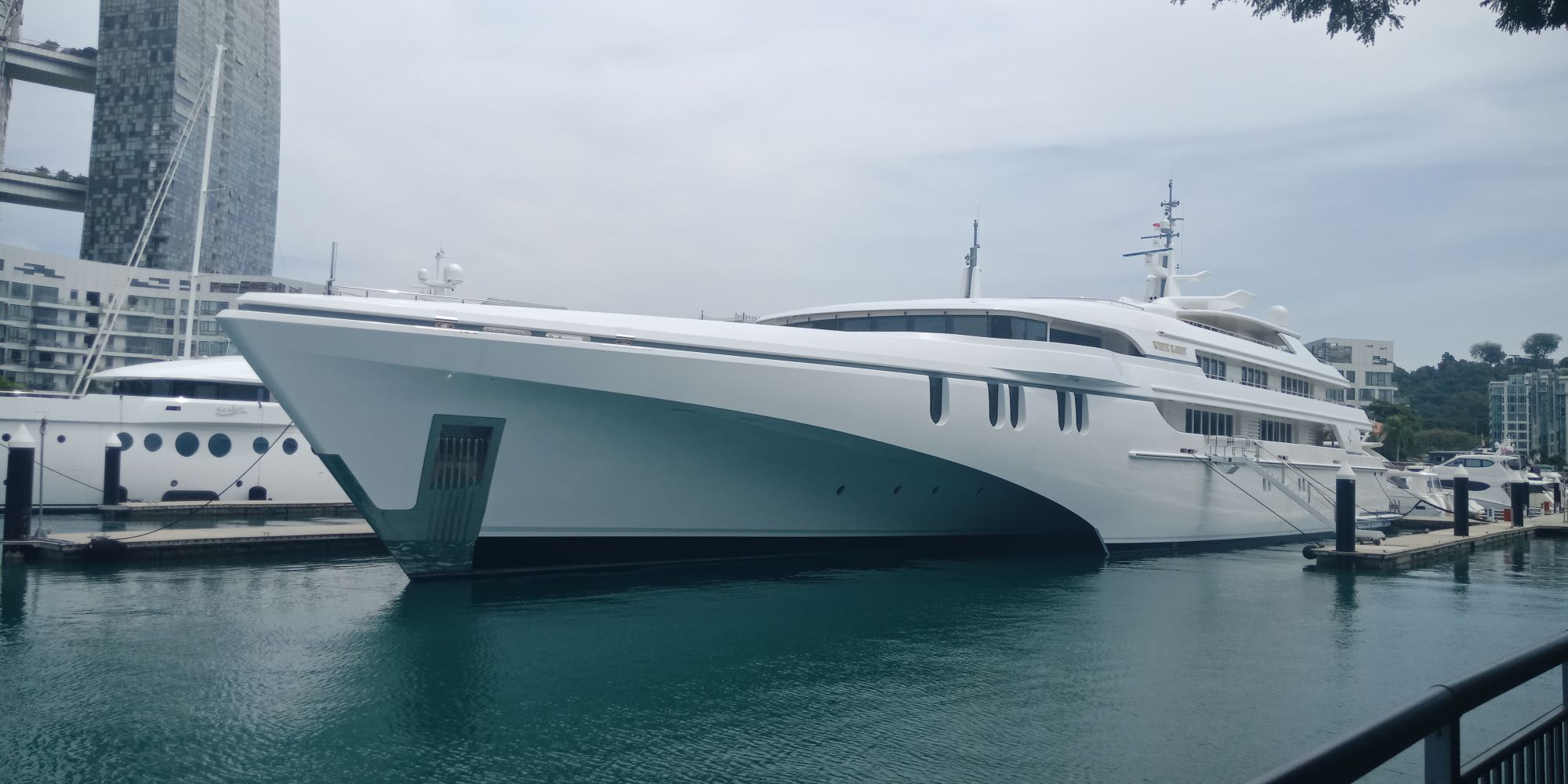 This inspiring rags-to-riches man was sent to Malaya in his early teens, when World War II broke out, to help his brother-in-law sell fishing nets. After returning to Singapore, he worked in a hardware store for four-and-a-half years. Later, in 1949, war supplies were auctioned off by the British Army, and Goh bought “rotten paint” for cheap. Armed with his paint and a Chinese dictionary on chemicals, he started experimenting by adding solvents and mixing colours, and eventually created his own brand of Pigeon Brand paints. Then, the following year, when the Korean War began and imports were severely restricted, Goh’s business boomed!

Goh is the founder of the South East Asia paint business and owns 39% shares of Nippon Paint. His net worth is estimated at $8 billion and in 2015 he was reported by Bloomberg to be the richest man in Singapore. Hup Jin, Goh’s son, is the chairman of Nippon Paint.

Goh is also the founder of Wuthelam Holdings which now has interests in the paint business and property development, amongst other things, and his Goh Foundation has made large donations to the National Cancer Centre in Singapore, and several other charitable causes. 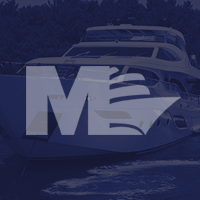